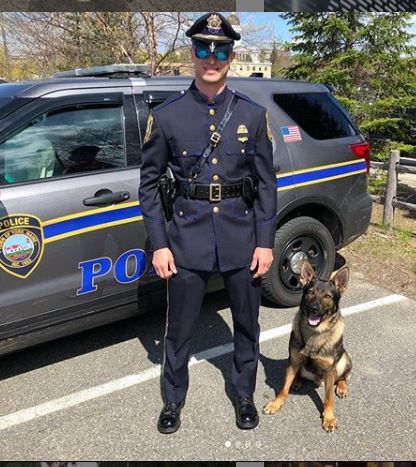 The York Police K-9 Unit was established initially in May 1990 with Patrolman Szeniawski, now Chief Szeniawski, and K-9 Lucas. Lucas retired in 1997 after being diagnosed with cancer. The York Police Department spent just over two decades without a K-9 program until 2018, when the department reintroduced a new K-9 team, Officer Rogers and Günther. 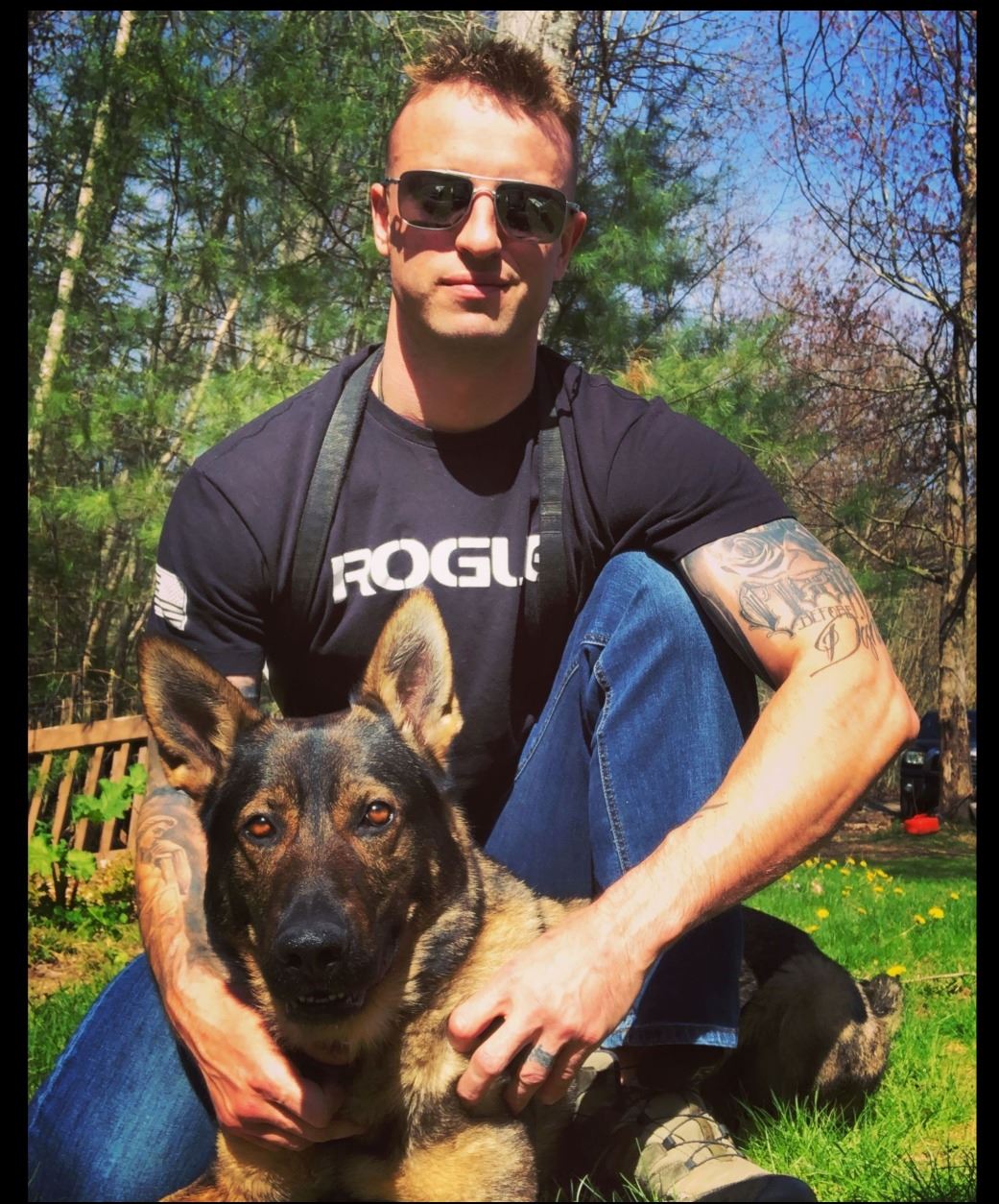 anine Patrol School, located in Vassalboro, Maine and graduated in June of 2018.

The K-9 team is patrol certified, which consists of tracking apprehension, handler protection, article searches, building searches, agility, and obedience. In addition to being certified in the State of Maine, the K-9 team is also certified under the New England State Police Administrators Conference which allows the team to perform law enforcement services anywhere in New England. 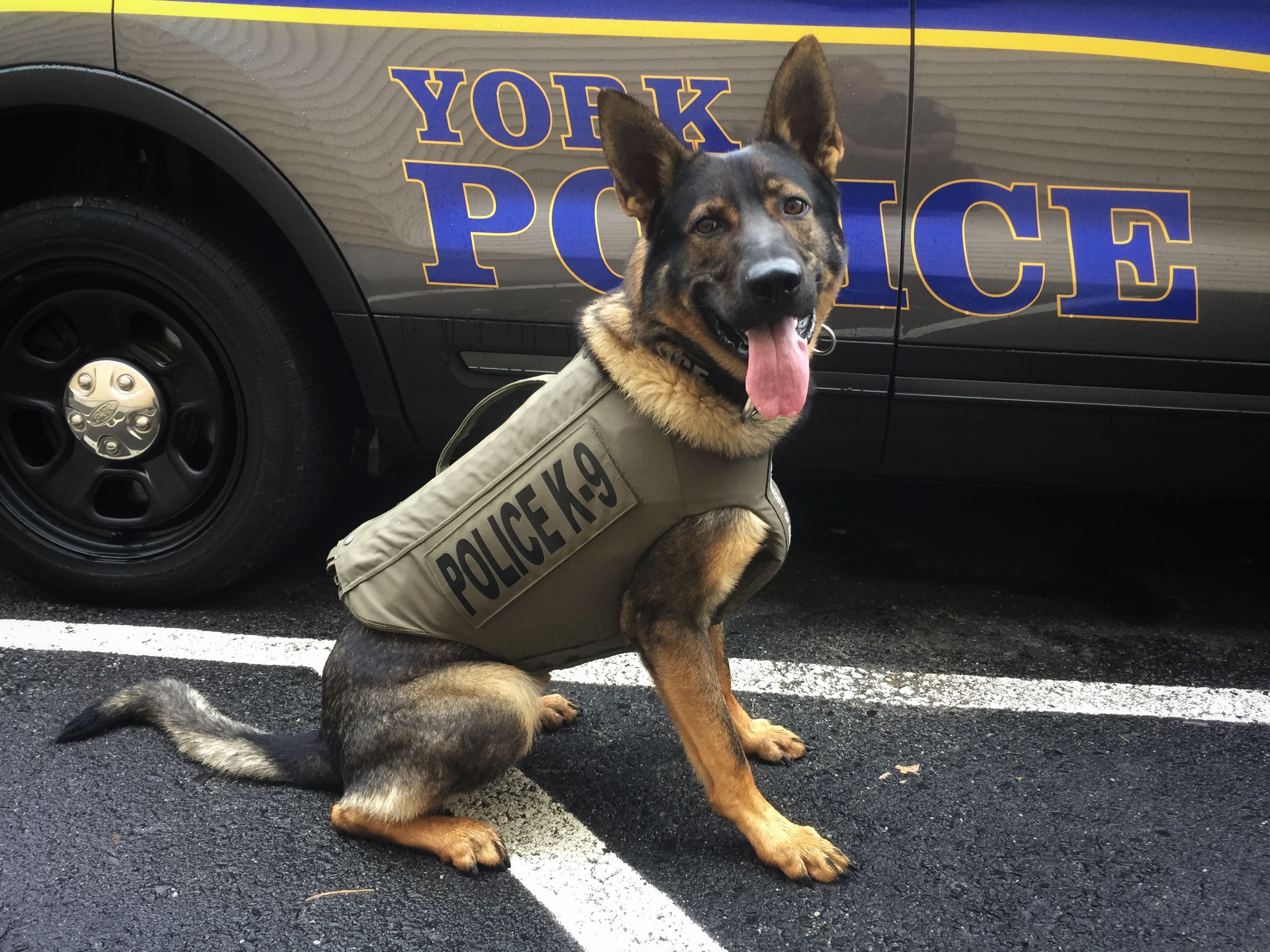 Günther is a German Shepherd Dog who was imported from Slovakia; he was born on October 17, 2016. Günther enjoys all aspect of his work, especially agility, build 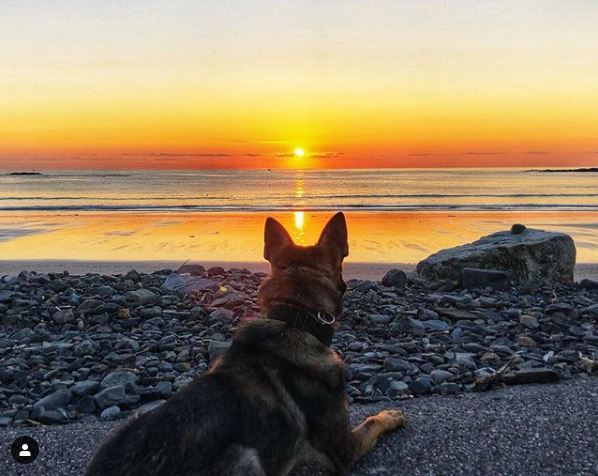 ing searches, tracks, and barking from his cruiser transport.

K-9 Günther resides with Officer Rogers, and they serve as a team until the K-9 retires.